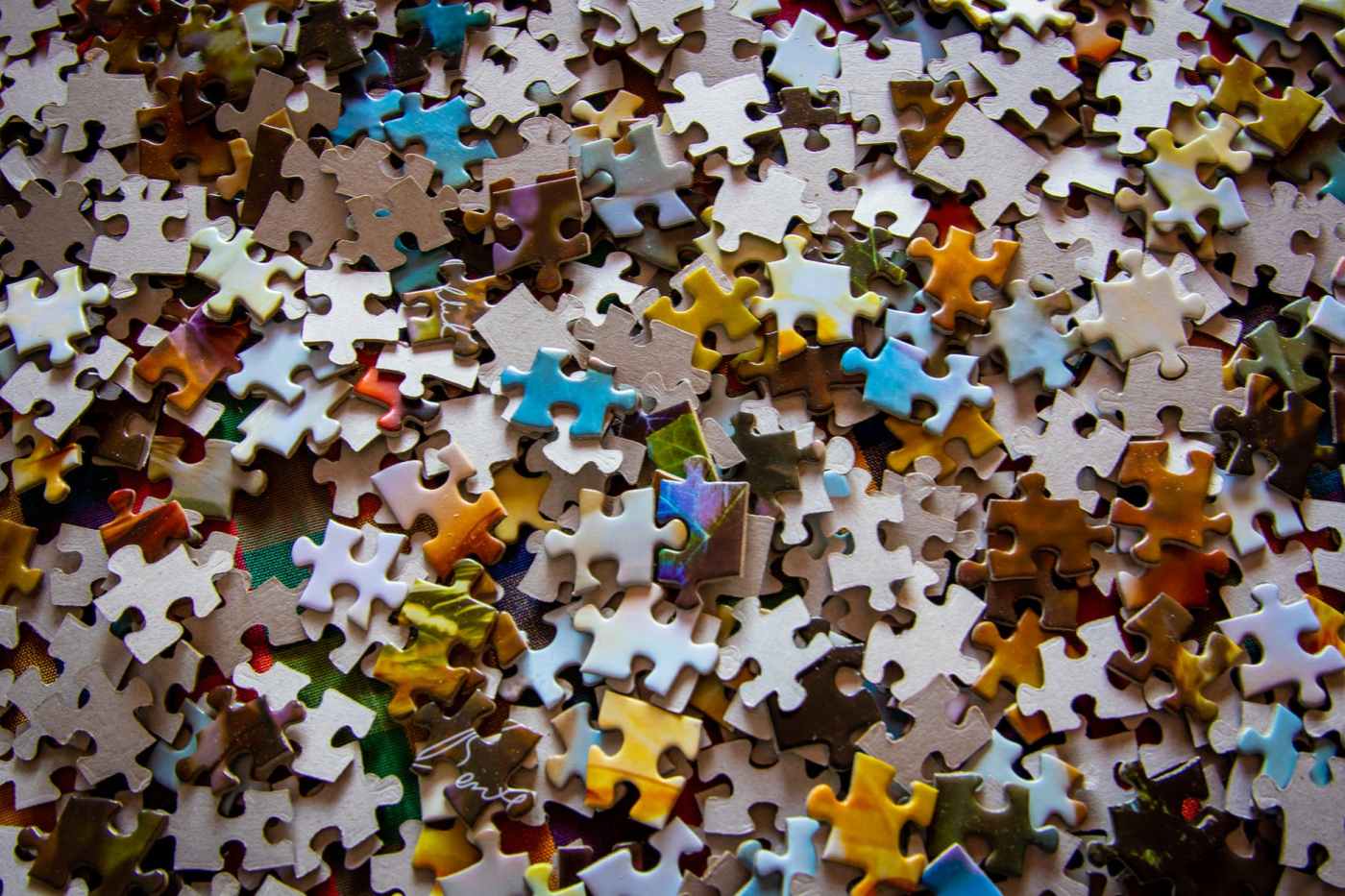 “You can’t predict but you can prepare” Howard Marks

Construction is hard.  It will throw challenges at you on an hourly basis. It is relentless. It is stressful.  There are conflicts with people, accidents, cost overruns, quality issues, and delays.

How, can you possibly organize all of the people, products, and equipment safely, with great quality, in a timely manner, while spending the money that they gave you?

There is not “one” solution… no life hack.  Construction is consistently inconsistent… it is unpredictable.

That my friends is what makes it so fun.  Its the challenge!!!!! While you can’t predict, you can prepare!!!!!

Construction is very similar to doing a puzzle. You know its a puzzle, you know what it is supposed to look like, but all of the pieces are scattered and some are upside down.  A 10 piece puzzle doesn’t take as much planning and prep because you can see all of the pieces at one time. But as the puzzles get bigger, more preparation is needed be able to bring the pieces together.

How do you approach it? Do you jump in and randomly putting pieces together? Do you prepare by sorting through the pieces, forming a strategy, and finding one piece at a time that forms small groups?

As kids we were all taught to turn all of the pieces over, find the edges first and fill in the middle.  As you got older, the puzzles got more complex but the same process applied.  But they also got more tricky, there were several areas that look similar within the puzzle.  Not only did you look at edges and colors, now you had to look for shapes, patterns, and locations.

As the picture formed, you may have turned the puzzle for a new perspective, asked for help to gain new insight, thought “what if” and tried different things. Sometimes you got stumped and had to walk away to clear your head.

In the end you learned that as challenging as it looked in the beginning, all of the pieces are there and they do fit. With preparation, a good process and the ability to adapt, you can bring your puzzle together.

You must accept, that in construction, like the puzzle, there is no easy way.  It takes time, diligence, listening, planning preparing and deciding…. then adapting.

Once you can accept that construction is hard because it is inconsistent and unpredictable, you can begin let go of the notion of controlling every outcome and move toward to finding the patterns that make it more predicable and consistent.

Henry Ford did just that for the auto industry in 1913:

“In 1913, Henry Ford installed the first moving assembly line for the mass production of an entire automobile. His innovation reduced the time it took to build a car from more than 12 hours to two hours and 30 minutes.

Ford’s Model T, introduced in 1908, was simple, sturdy and relatively inexpensive–but not inexpensive enough for Ford, who was determined to build “motor car[s] for the great multitude.” (“When I’m through,” he said, “about everybody will have one.”) In order to lower the price of his cars, Ford figured, he would just have to find a way to build them more efficiently.

Ford had been trying to increase his factories’ productivity for years. The workers who built his Model N cars (the Model T’s predecessor) arranged the parts in a row on the floor, put the under-construction auto on skids and dragged it down the line as they worked. Later, the streamlining process grew more sophisticated. Ford broke the Model T’s assembly into 84 discrete steps, for example, and trained each of his workers to do just one. He also hired motion-study expert Frederick Taylor to make those jobs even more efficient. Meanwhile, he built machines that could stamp out parts automatically (and much more quickly than even the fastest human worker could).

The most significant piece of Ford’s efficiency crusade was the assembly line. Inspired by the continuous-flow production methods used by flour mills, breweries, canneries and industrial bakeries, along with the disassembly of animal carcasses in Chicago’s meat-packing plants, Ford installed moving lines for bits and pieces of the manufacturing process: For instance, workers built motors and transmissions on rope-and-pulley–powered conveyor belts. In December 1913, he unveiled the pièce de résistance: the moving-chassis assembly line.” excerpt from history.com Original Published Date November 13, 2009.

Ford didn’t invent the assembly line, but he did research it and identified the problems that slowed the process of building automobiles.  Then he worked with numerous people to adapt the idea to is own workers, equipment, and machinery over a 5 year period.

Construction is no different, in concept, than manufacturing a car or a widget.  Instead of assembling numerous components at defined stations to build the same widget along and assembly line thousands of times in a controlled environment,  you build one custom widget out of thousands of components in an ever changing environment.  The problem remains the same, how do you tame the unpredictability into a plan and a process.

Like the puzzle and manufacturing preparation helps to create order in the chaos. Step back, organize the pieces, define a strategy, set the critical milestones, and move forward. Be ready to to adapt when something doesn’t quite fit your plan.